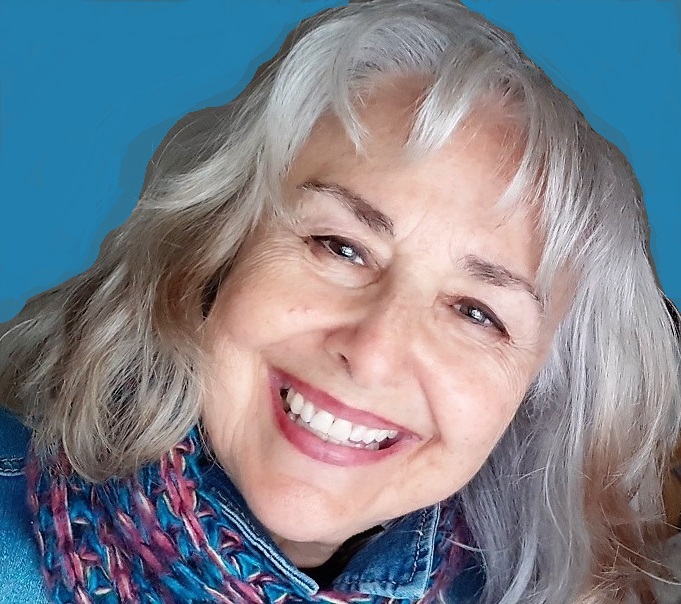 LM Falcone was a serious couch potato growing up and loved watching television. While living in Los Angeles, Lucy wrote for such television series as ‘The Littlest Hobo‘, ‘The New Monkees‘, and Nickelodeon’s hugely popular ‘Are You Afraid of the Dark?‘. She also started a production company, Northwind Productions, and produced a situation comedy pilot titled ‘Choir Practice’ starring Susan Anton and Elaina Reed Hall (from the series 227).

In 2003 Lucy turned her hand to writing novels. Her middle-grade supernatural thrillers include The Mysterious Mummer, Walking with the Dead, The Devil, the Bansee and Me, and The Midnight Curse. These four novels have garnered nine nominations, four wins (the Silver Birch, two Diamond Willows, and a Red Cedar award) as well as two Honour nods at the MYCRA Awards.

Lucy has also created a comedic, early-reader kid-detective series The Ghost and Max Monroe, and published her first picture book titled, I Didn’t Stand Up inspired by the poem ‘First They Came …’ by Martin Niemoller. Lucy’s The Librarian’s Stories has been published in 2020 and her latest, Big Lonely Doug is scheduled for 2022.

This is an amazingly fast-paced story, and amusing to boot. Descriptions of chilly manor houses and chilling cemeteries are here, but mostly there is dialogue propelled with plenty of eerie action on every page. Reluctant readers will especially appreciate how quickly this moves while enjoying every moan and groan. Though Charlie and Lacey are twins, she’s the narrator and seems much older than the rather lumpen Charlie; but when it’s time to face the final fury, they do it together. Grades 3-6. – Booklist

The Ghost and Max Monroe – The Missing Zucchini

Falcone keeps readers guessing and pages turning with humorous dialogue and a quickly paced plot. Young investigators will appreciate this accessible mystery, and they’ll look forward to the next title. – Kirkus Review

The Ghost and Max Monroe –The Magic Box

During a time of oppressive fear, a librarian comforts the community. …”the senseless violence of war” states that this tale was inspired by the cellist who serenaded Sarajevo after the bombing of a bakery and by the destruction of libraries in Baghdad in the 13th century. …the palette brightens when the librarian’s words stir the imaginations of the children.  An earnest tale about the power of story. Kirkus Review 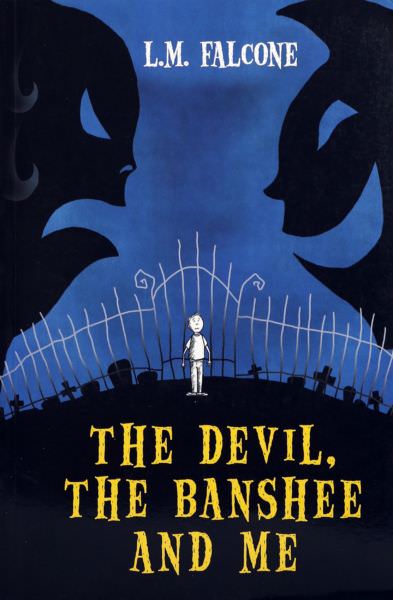 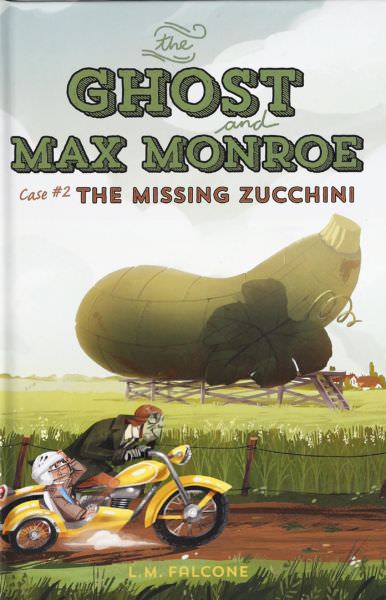 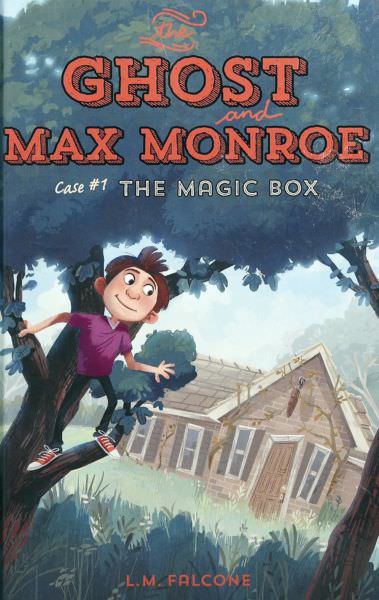 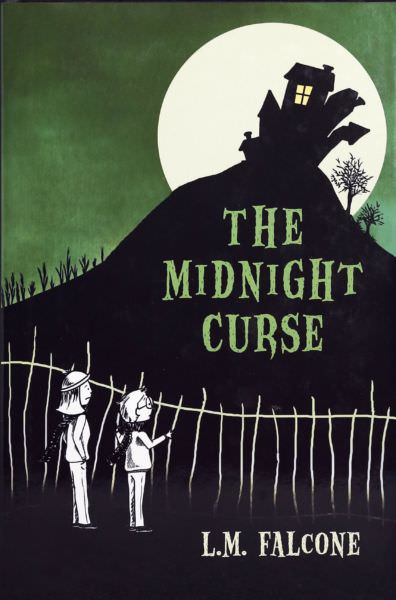 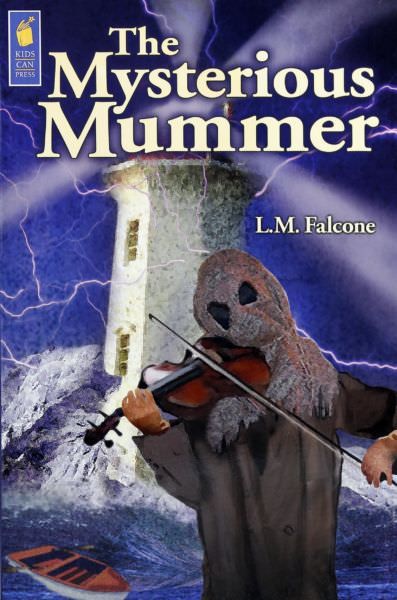 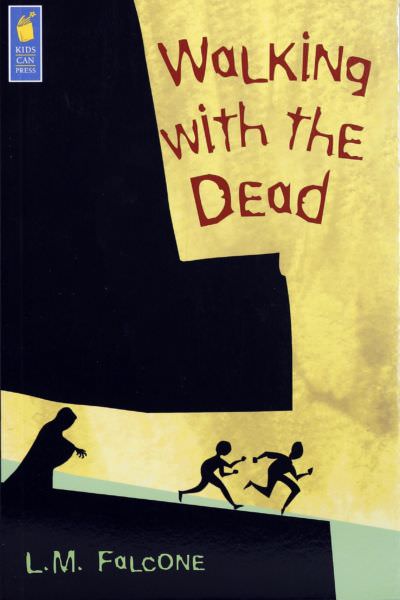 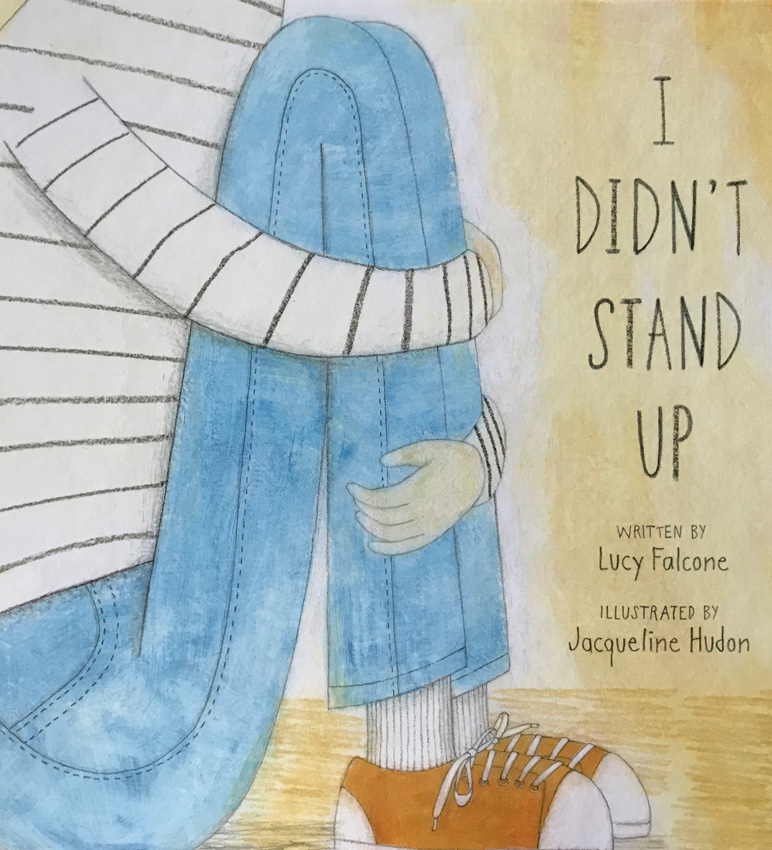 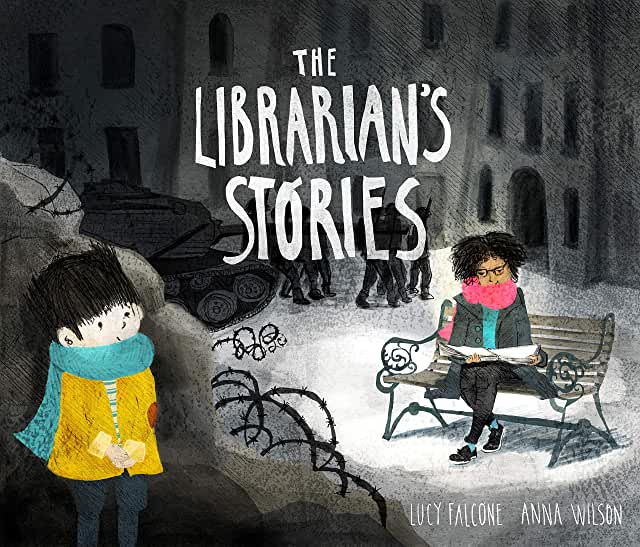