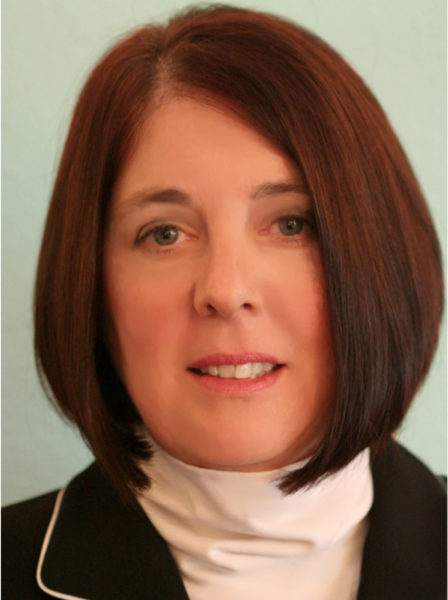 Anne Miranda grew up in Cleveland, Ohio with her grandmother, mother, two younger sisters, and Pricilla the dog. Her mother taught first grade in Anne’s school, where the teachers customarily read aloud to students after lunch. Poems by A.A. Milne, tales of Baba Yaga, Little House in the Big Woods, and Johnny Tremain remain vivid in her memory. Anne still loves picture books as much as she did when she was young, and she is thrilled to think she may have added one or two cherished titles to someone else’s list of childhood favorites.

A number of Anne ‘s books have been translated into Braille, Spanish, French, and Korean. 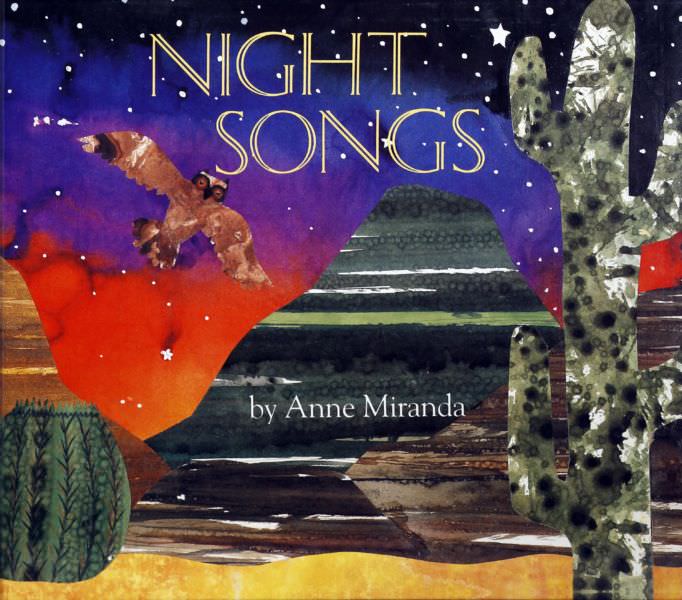 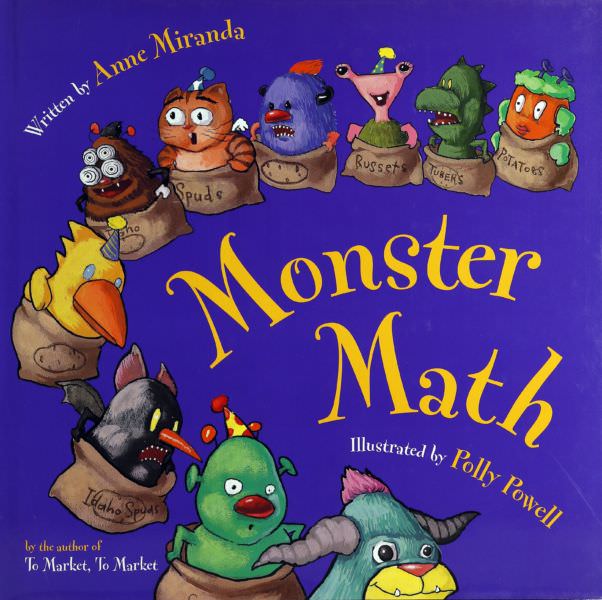 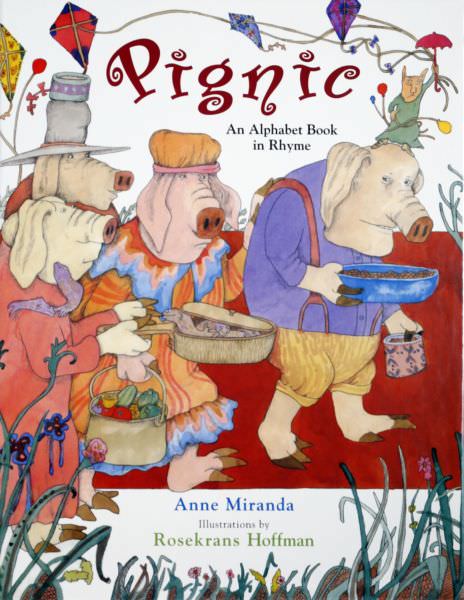 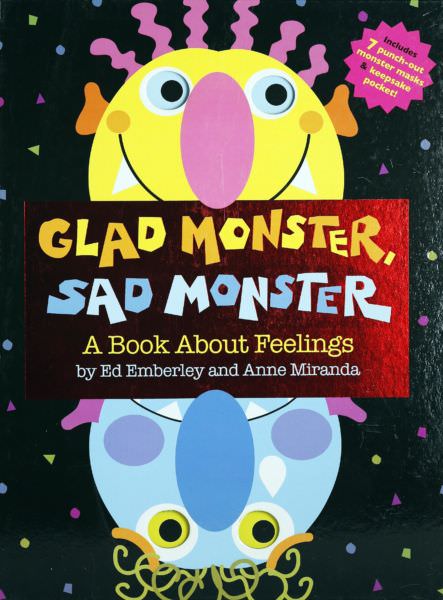 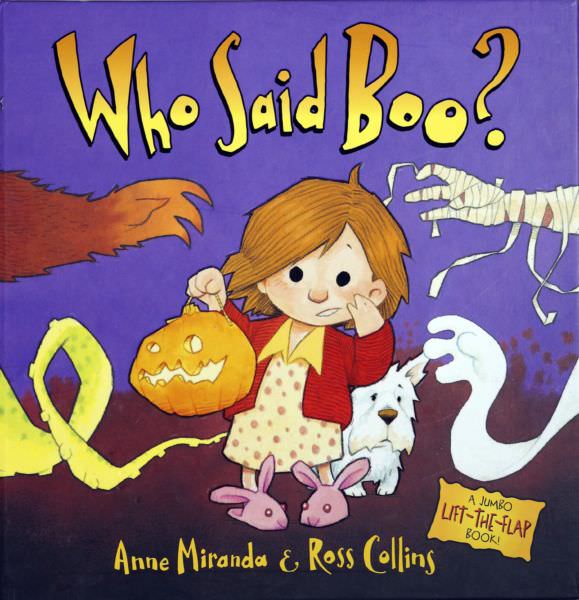 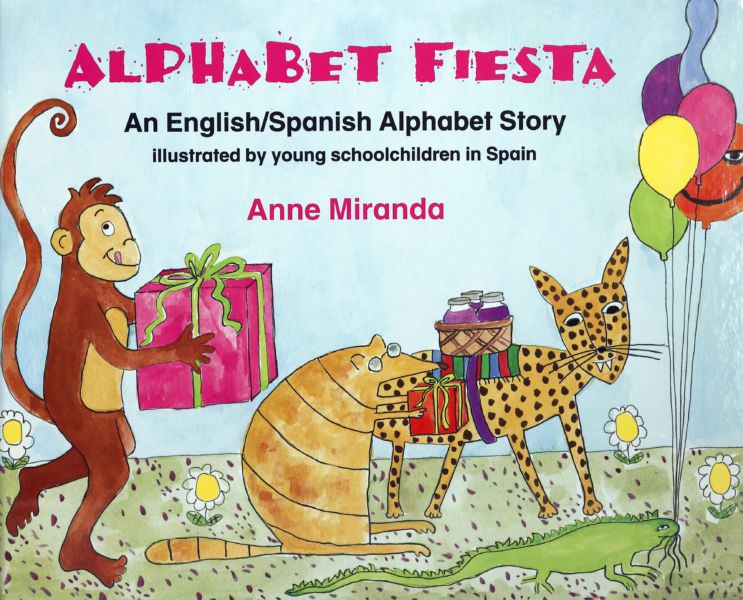 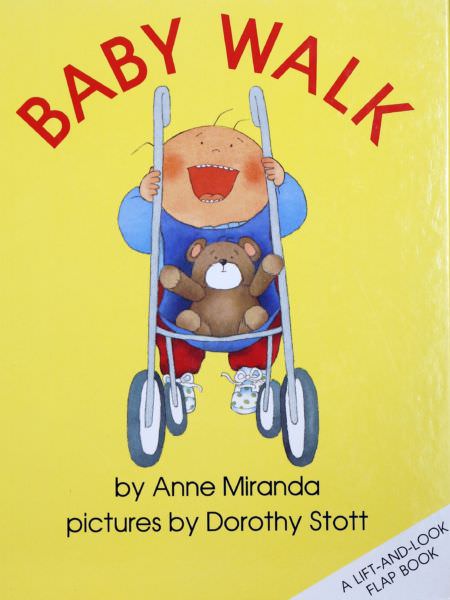 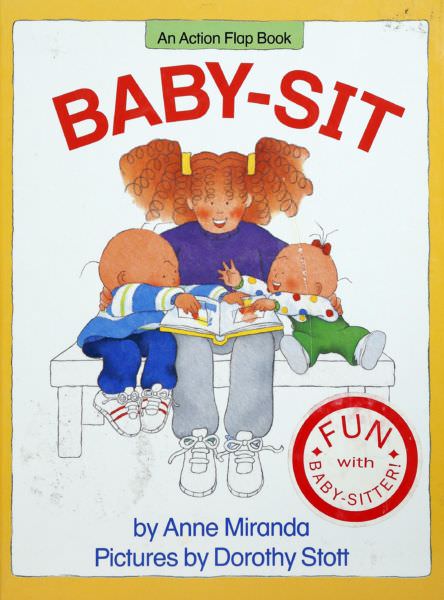 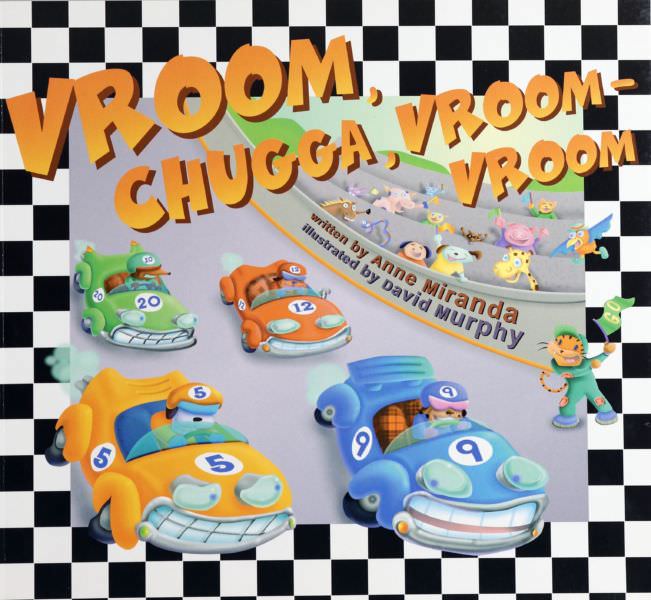 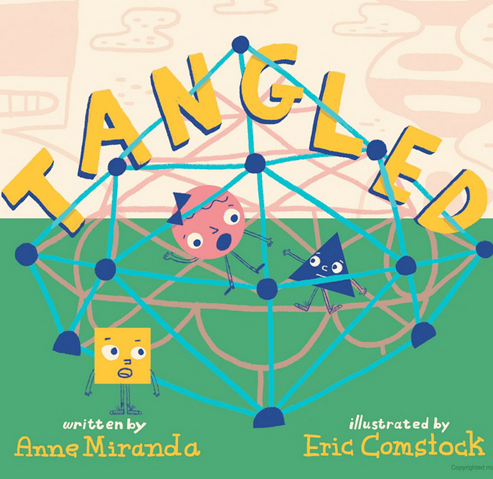