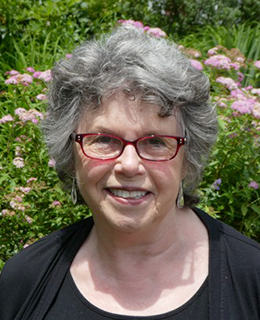 Linda got her first library card when she was four – according to family lore, her six-year-old sister had taught her to read — and Linda’s been carrying books home by the armload ever since. Her first publication was a poem about spring in AMERICAN GIRL magazine when she was in fifth grade. Reading and writing – she was hooked!

Linda’s first stories appeared in magazines such as CRICKET, SPIDER, LADYBUG, ASTRAPI (a French children’s magazine), and SCHOOL (an Australian children’s magazine). Now, after eleven books, her published work has been translated into French, Italian, Swedish, German, and Russian.

Her most recent books are A Different Kind of Passover (Kar-Ben, 2017), Best Friends Pretend (Cartwheel Books, 2013), and Preschool Day Hooray! (Cartwheel Books, 2010). Linda’s picture book, Numbers Everywhere! (Holiday House, 2021) is now on the shelves. Her newest, Everybody’s Book, the Story of the Sarajevo Haggadah will be published in 2023.

In addition to working on her own books, she has taught writing for children at the Institute of Children’s Literature and Cincinnati’s Mt. St. Joseph University, as well as in many workshops and seminars. Her visits to school classrooms inspired a how-to book for middle school youth about writing, entitled Drop Everything and Write! (now an ebook at www.seculareclecticacademic.com)

Linda lives with her husband in Cincinnati, Ohio

Numbers Everywhere!  An eight is two circles, / One high and one low– / Like the jolly fat fellow / You build out of snow.” Rhyming quatrains describe the shape of each number and relate it to images in the mixed-media illustrations, whose casually diverse cast of dynamically exaggerated adult and child figures picnic, bike, whale watch, and go trick-or-treating in a vibrant retro palette. (Horn Book Online, June, 2021)) 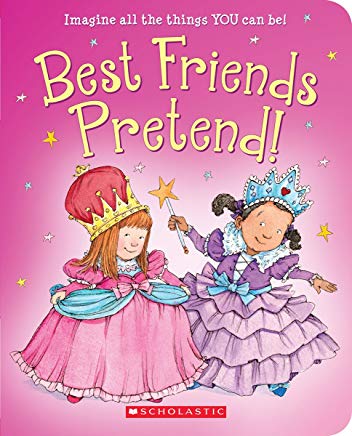 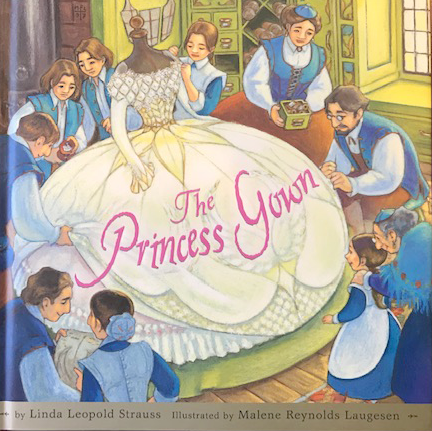 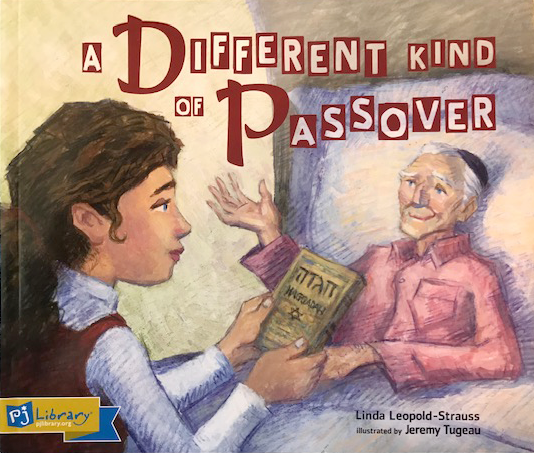 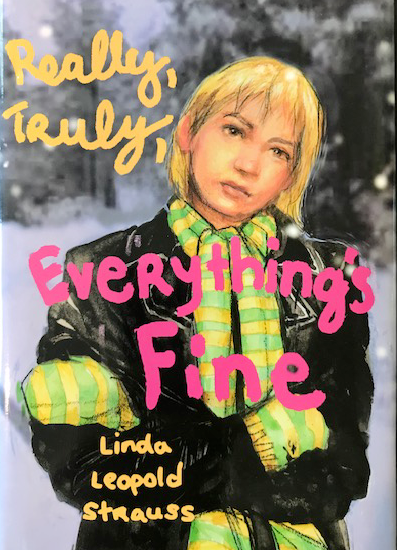 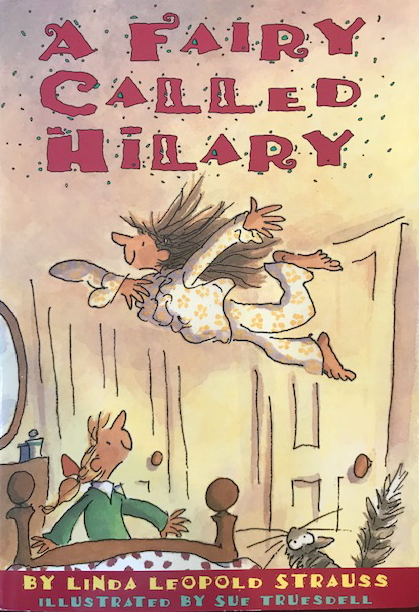 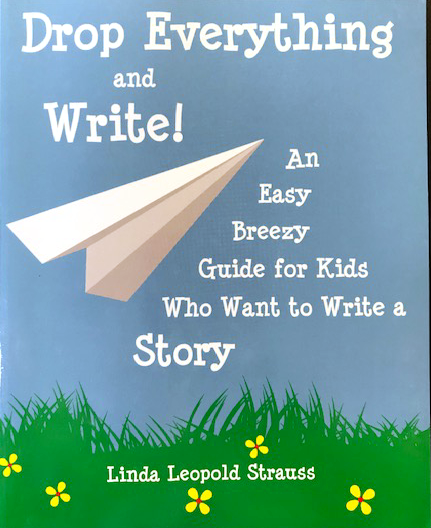 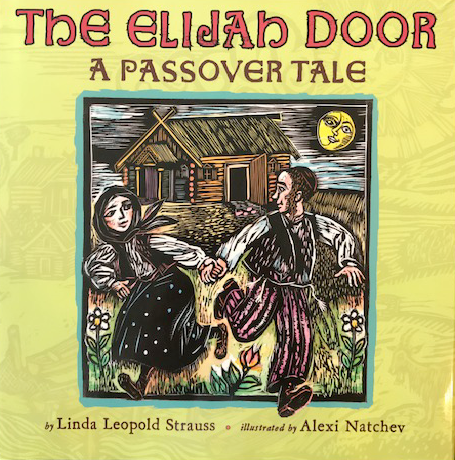 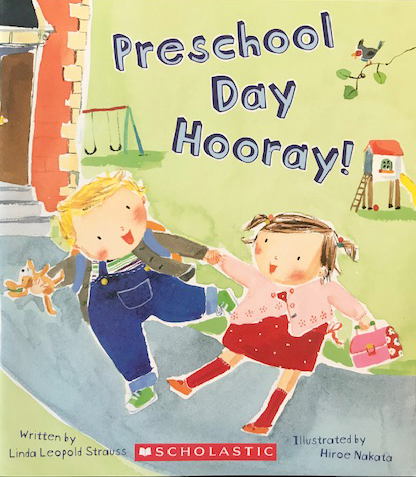 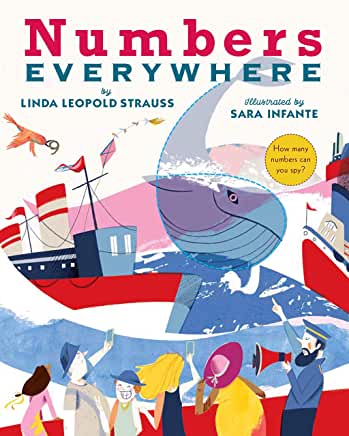