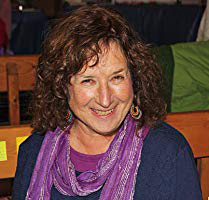 Jane Sutton is the author of 8 picture books, 3 middle grade novels, and one YA novel. They feature humor and subtle plugs for empathy and acceptance of oneself and others. Some have been translated into French and Italian. Recent titles include What’s Up with This Chicken? (a hen refuses to get off her eggs), Paulie’s Passover Predicament (a moose wants his first seder to be perfect, but it’s decidedly not), and a new edition of her middle grade novel Me and the Weirdos (ALA/CBC Children’s Choice, Utah Children’s Book Award).

Jane grew up (although never completely) on Long Island. Faced with the indignities of adolescence, she developed a sense of humor and love of writing. In high school she was elected class comedienne, and in college, to Phi Beta Kappa (Brandeis University, BA in Comparative Literature), perhaps a rare combination. Jane has worked as a newspaper writer, a copywriter, and a special education tutor. She teaches a class on writing children’s books and does author visits for all ages. Jane and her college sweetheart husband, a science educator, live in Lexington, MA. They feel beyond lucky that their grown children and families live in the Boston area.

Her latest book, Gracie Brings Back Bubbe’s Smile, will be available in 2022.

Colorful, stylized illustrations show a family resemblance among Gracie, her mom, and her grandma. The reality of death is introduced, but the focus is on naches, or joy, that one’s children and grandchildren can bring, even after a loved one dies. This is a gentle take on coping with a loss that can be used in educational settings or among families. In an author’s note, Sutton explains that “Different people pronounce these words in different ways.” The main characters are light-skinned and Jewish; Gracie’s neighborhood is diverse. A tender reminder that family and culture can buoy us after loss. (Kirkus Review, 2022)

The Trouble with Cauliflower

This gentle story is told with humor and creativity, and the watercolor-and-pencil cartoon illustrations extend the charming text. Many of the animal neighbors have all-too-human expressions, the indoor and outdoor scenes are warm and whimsical, and the picture of the plumber duck diving into Mortimers toilet to retrieve a bar of soap is likely to evoke a lively response. Kids will be taken with this title. – School Library Journal

Sutton’s humorous story about overcoming superstitions is expanded by Harris’ watercolor-and-pencil illustrations that are filled with whimsical details–Sadie’s charming houseboat, Mortimer’s cozy tree house, and the tiny mouse that appears on every page. Children will chuckle over Mortimer’s folly, even as they recognize familiar anxieties. – Booklist

A delightful tale about the mysterious relationship between food and fortune…. Astute readers will have gleefully guessed, of course. Spirited watercolor-and-pencil illustrations are full of movement and humor, and the text is freshly funny right up to the hilarious last line.  – Kirkus Review

In this adorable and brightly illustrated Hanukkah story from Sutton (Don’t Call Me Sidney) and Rowland (Little Nelly’s Big Book), Esther the gorilla joyfully sets out to the Jungle Store to get everything she needs to give Hanukkah presents to her friends. She happily chooses the gifts, but as she hands them out to her monkey, elephant, hyena, turtle, and zebra pals, Esther realizes that her gifts may not have been as perfectly thought-out as she had hoped (such as the jogging suit she purchases for the turtle). Esther’s innocent mistakes and her ingenious solution will prompt laughter. – Publisher’s Weekly

Paulie the moose is hosting his first seder, and things aren’t going well. He carves a horse from a radish instead of horseradish for the maror (bitter herbs)… Paulie’s friends can’t help but laugh at his Passover faux pas, but they love him…Vagnozzi’s toylike, apple-cheeked animal cast exudes high spirits and open hearts. – Publisher’s Weekly

…A cheerful addition to the Passover library, this book centers on the idea of friend­ship and acceptance while also explaining most of the holiday’s symbols and ritu­als. Buoyant illustra­tions of a menagerie of animal friends strike just the right note. – Jewish Book Council

…This amusing story about a poetic pig’s search for his true identity is accompanied by humorous acrylic and pencil collage illustrations in which large figures of the characters dominate the subtly detailed scenes. The subdued palette of reds, tans, and blues complements Sidney’s quirky personality. Children who wonder what life would be like if they were given a different name will identify with Sidney. – School Library Journal

This fun story about the importance of a name stars Sidney, a slightly goofy pig who has a way with words. …The accessible, textured illustrations, done in pencil, acrylic, and collage, feature amusing facial expressions on the pigs and Sidney’s other animal friends; their round, expressive eyes (sometimes with long eyelashes that seem to be batting, especially at Sidney’s doting mother) convey exactly what the characters are feeling. – Booklist 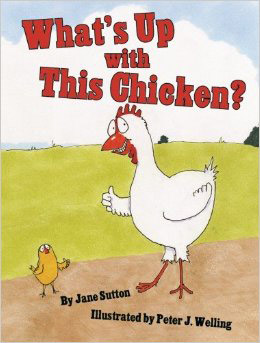 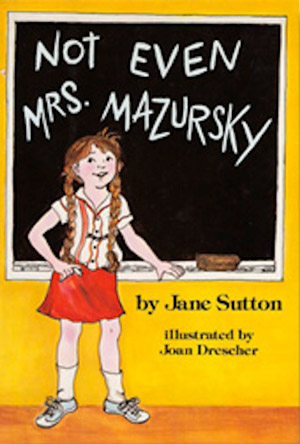 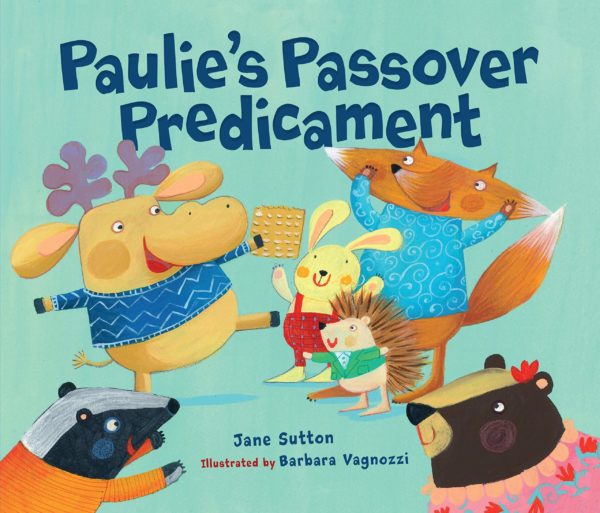 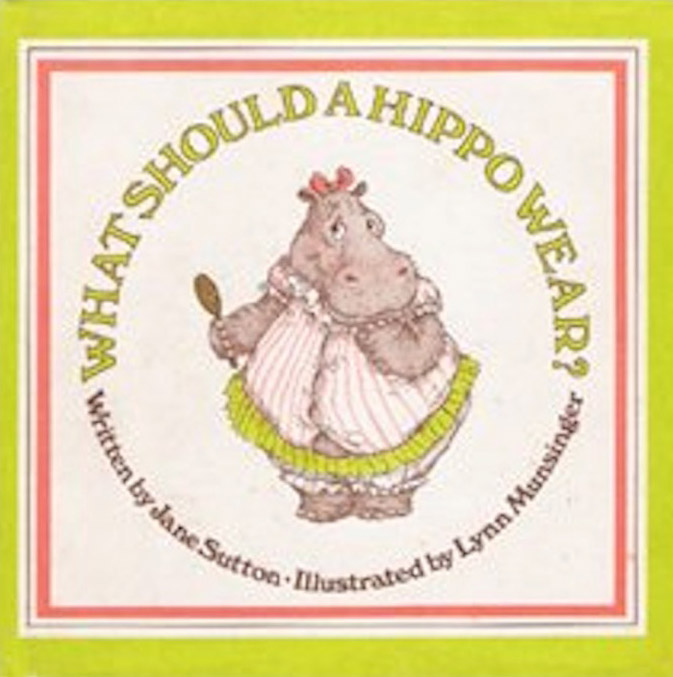 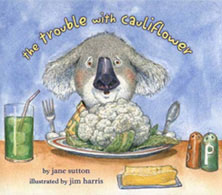 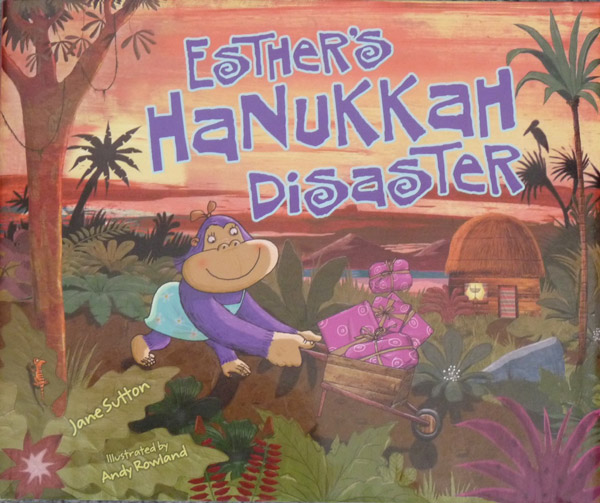 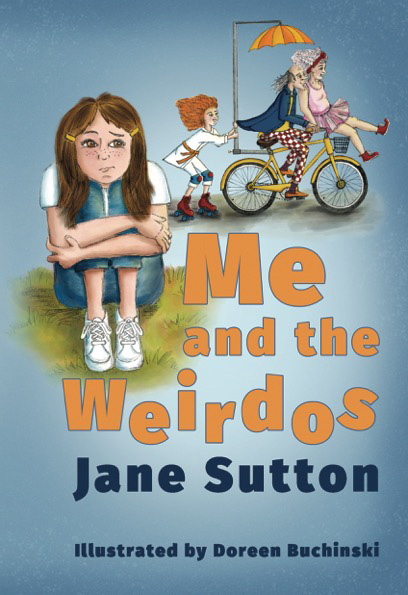 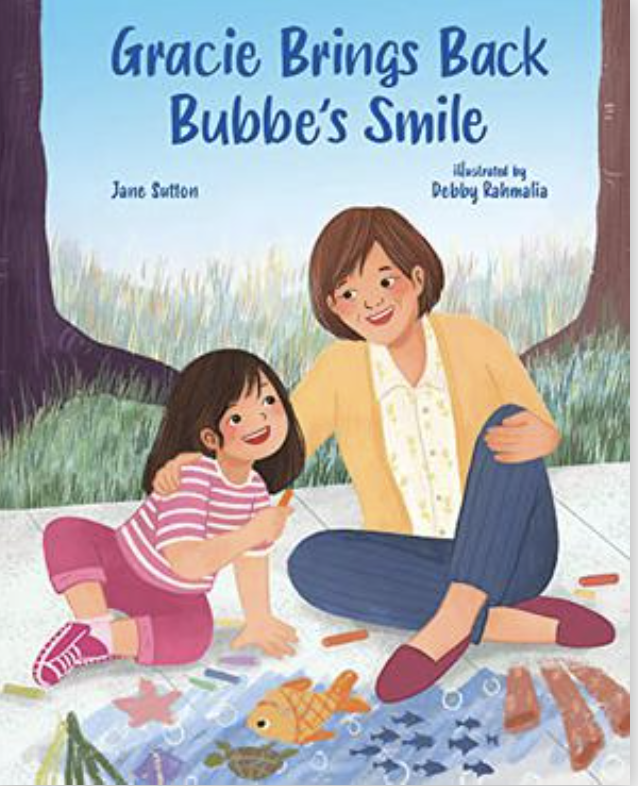