Feeling alienated as the only English girl in a French village, Deborah Cholette felt her life was saved when a library was built in town. She began with The Bobbsey Twins and Nancy Drew and grew into the works of J.R.R. Tolkien, Stephen King, and Ernest Hemingway, writing poetry and stories all the while.

Deborah graduated from Carleton University in Ottawa, then moved to Toronto where she became a unionized actor and crew member on several film and television projects. After writing a few screenplays and TV pilots, she was inspired to write novels following a visit to Hemingway’s Cuba estate. Samantha, her daughter, motivated Deborah to write for children, where she has found the most gratification and an apt audience for her sometimes-quirky ideas. 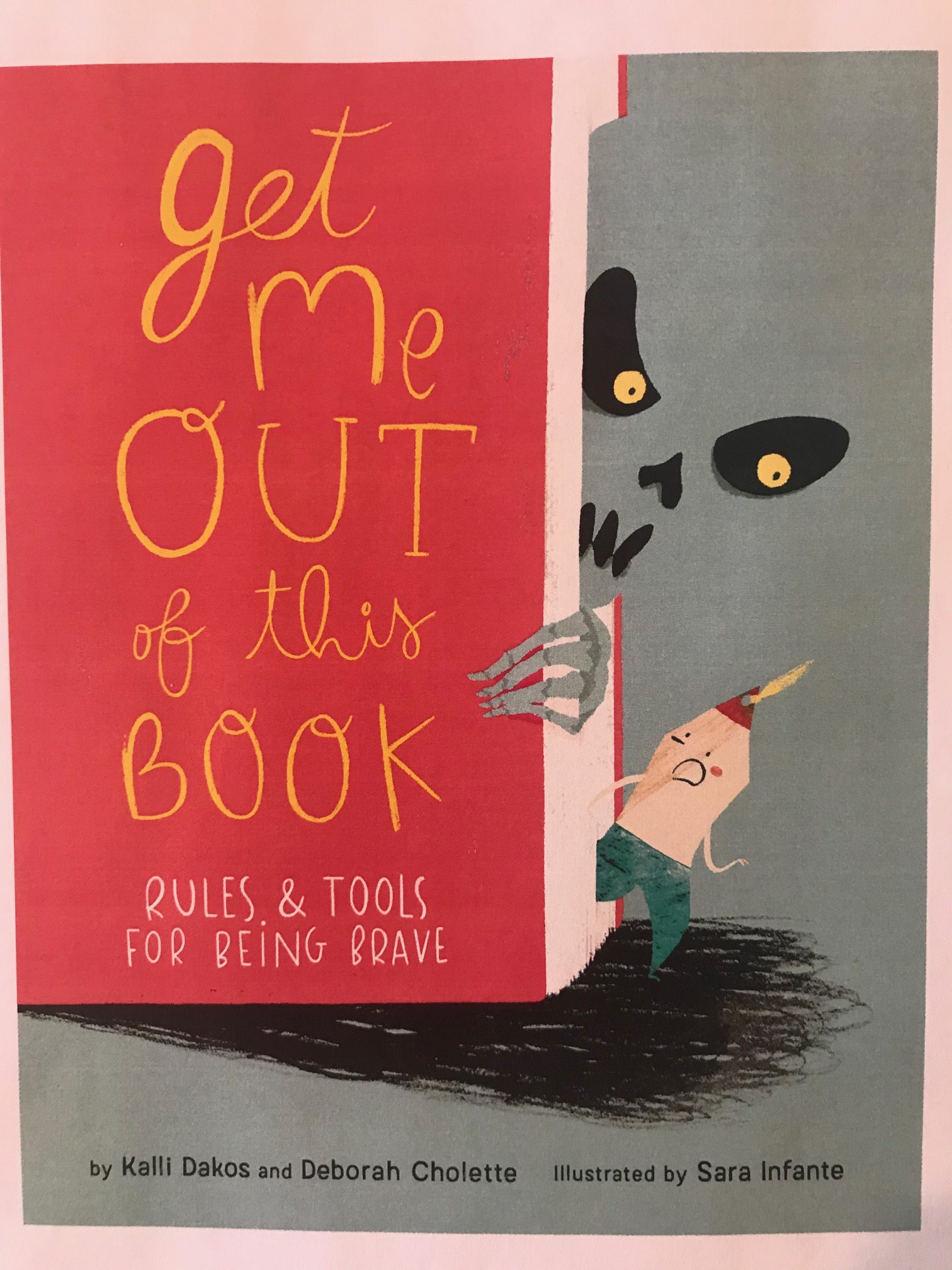