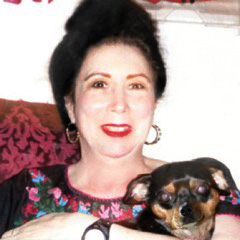 As a young girl growing up in Los Angeles, Diane had her future planned; she would become a doctor during the day and a gypsy who danced on tables at night. Somehow, over the years, the plans changed a bit, and she became a teacher, first of children and teens, and, ultimately, a professor of social welfare at UCLA, teaching others how to work with children, teens, and their families. She has written numerous academic articles on adolescent issues, violence prevention and stress management programs for adolescents, and edited four books on multicultural social work.

Soon Diane began writing stories from the tales told to her by her great grandparents and grandmother about their experiences during the Mexican Revolution and beyond. Realizing the need for children’s books in which Latino children could see themselves and their families, she also began to write books where they were the main characters.

Many of her children’s books have won numerous awards:

Diane still never goes to bed before 2 a.m., writing children’s books and short stories, poems, and essays published in magazines for adults and children. She likes to laugh and has her satires frequently published in Humor Times and has a book of funny and fantasy poems for children coming out next year. She loves a noisy household and it has always been filled with animals. Halloween is Diane’s favorite holiday when she turns her house into a haunted realm filled with witches, flying bats and moving, talking ghouls, ghosts, and goblins, who greet the 200 children who visit every year.

Readers learn through simple prose that Marciela’s undocumented father is being held in a detention center while he awaits deportation to an unnamed but “dangerous” country. She narrates the story with a sense of grief and honesty true to a child’s understanding of a complicated and devastating situation. Author de Anda honors the real challenge that many children face when a parent is deported and reminds them that it’s “all right…to cry.” Kirkus, 2019

“De Anda and Muñoz introduce 21 first cousins, each vastly different from the next. The sibling narrators describe the family as “mestizo,” with a makeup of “the different people and cultures in Mexico: Indian, Spanish, French, and others. This is the reason people in our family look different in many ways. But we are still one family.” Readers meet fair-skinned Elena, dark-skinned Enrique, Teresa with “milk-chocolate skin,” and the rest, ranged along a wide, colorful spectrum. One has Down syndrome; another uses a wheelchair. Each cousin varies in interests, hobbies, talents, and ages as well. There is an aspiring Olympic runner, baseball players, a gymnast, a college student, a drummer, and a dancer. Readers who don’t pay attention to the title page may be surprised to discover the identities of the dual narrators, revealed to be grade schoolers Alejandro and Sofia at the end of the book. Muñoz’s clean illustrations present the cousins in settings that reflect their interests, but they do not interact until a final group portrait with Baby Cristina, the 22nd cousin. As is typical in many Latinx cultures, Spanish terms that describe cousins’ physical attributes—güera, morena, chata—are used as terms of endearment, familiarity, and identification. It must be noted that those terms today are occasionally met with some resistance, as they often point back to origins in colorism and racism.

Latinx readers with diverse families will appreciate seeing themselves within these pages. (Picture book. 3-8)” 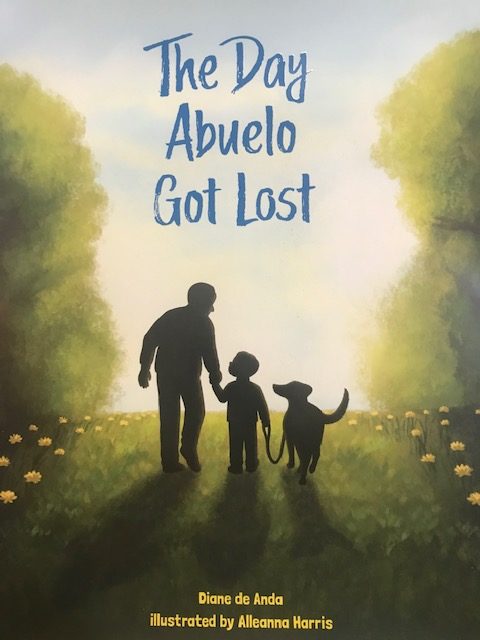 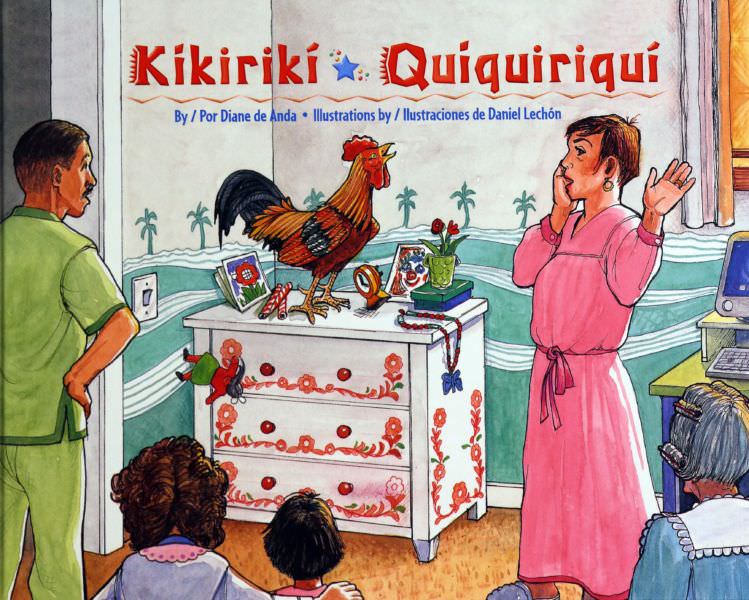 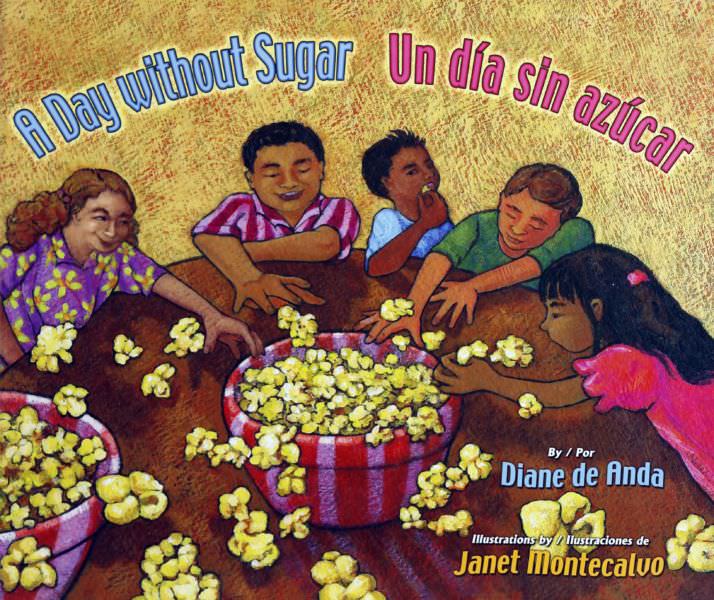 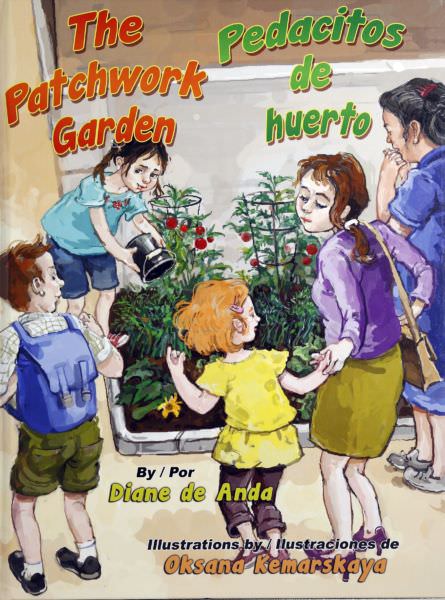 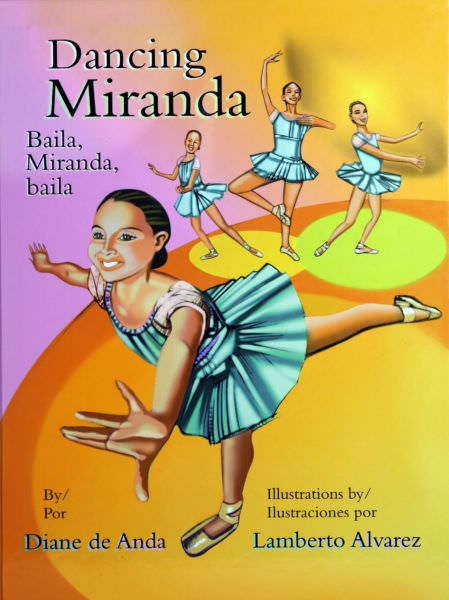 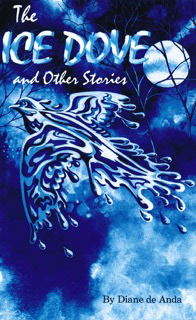 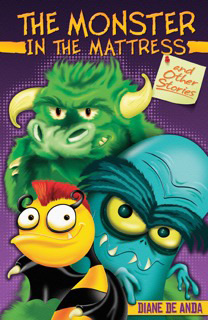 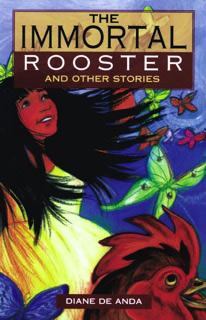 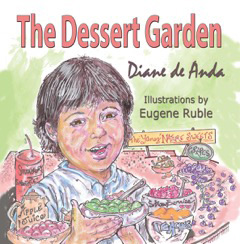 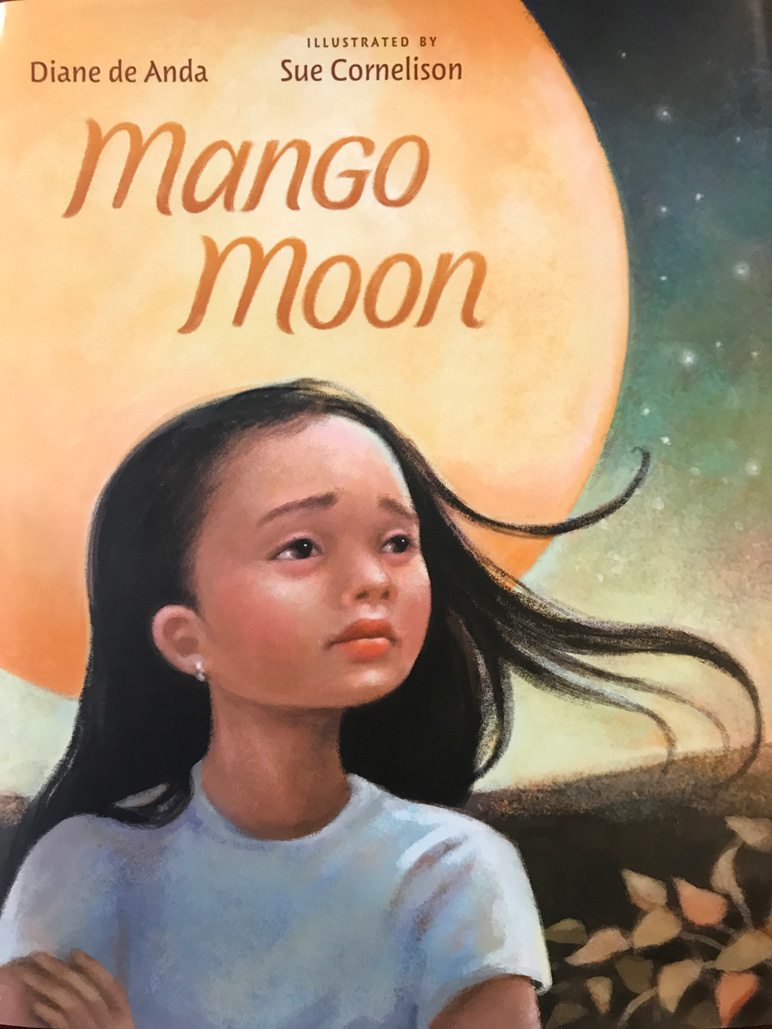 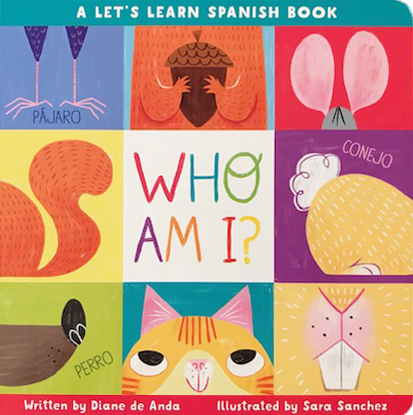 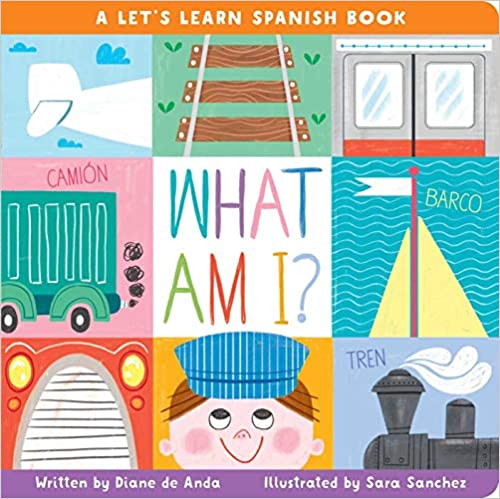 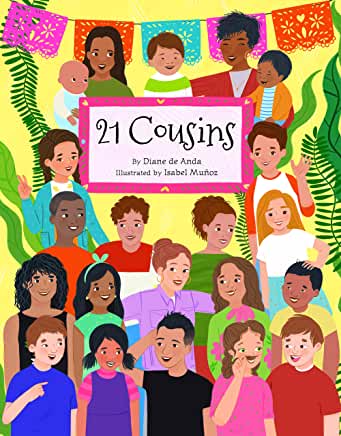