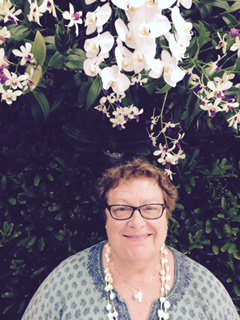 Carol Saul was six years old when she wrote and illustrated her first title: a three-inch flip book. Since then she has written four picture books: Peter’s Song, The Song of the Last Miguel, Some Place Else, and Barn Cat. Her books have won numerous awards, including The New York Times Ten Best Illustrated, a Smithsonian Notable Book, and a Child Life Notable Book. Some Place Else was a featured selection of the PBS children’s book review series Reading Rainbow. 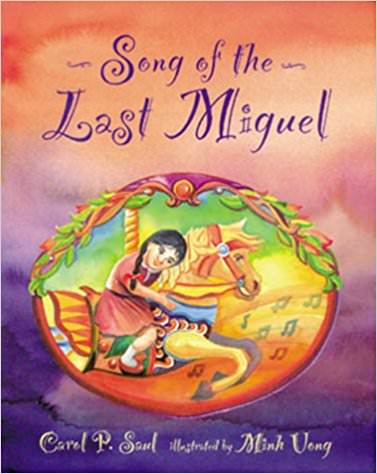 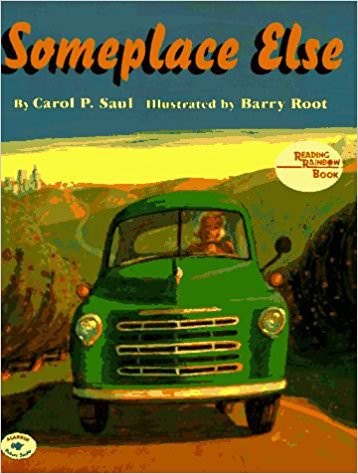 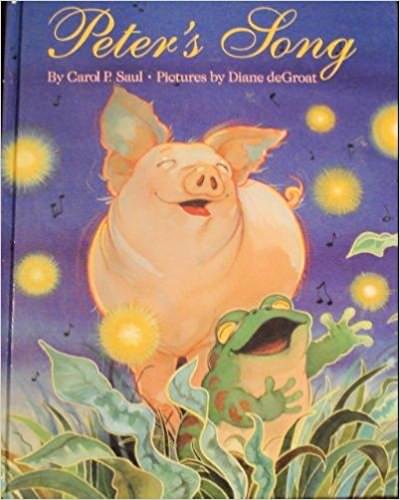 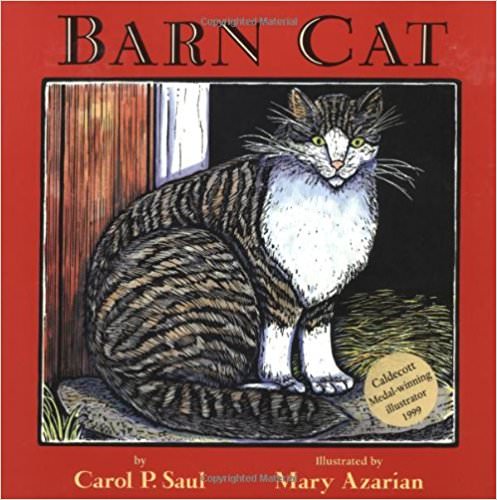